3.0 Statistics Regarding Individuals who are Nonverbal

Smart Home Helper (SHH) is a no-cost-to-user Android app that enables individuals who are nonverbal and individuals with speech disorders such as stuttering, apraxia, and dysarthria to issue verbal commands to voice-activated smart home devices using Android’s Text-to-Speech synthesizer. SHH enables its users to issue smart home commands, in any one of 63 languages/dialects. Smart home voice commands can easily be created, organized, and shared with other users via SHH.

SHH was developed by IDEAL Group under a grant from the National Institute on Disability, Independent Living, and Rehabilitation Research (NIDILRR). NIDILRR is a Center within the Administration for Community Living (ACL), Department of Health and Human Services (HHS). SHH was developed to help level the smart home usability playing field for everyone.

3.0 Statistics Regarding Individuals who are Nonverbal

According to the National Institutes of Health, more than 70 million people worldwide stutter (about 1% of the population). In the United States, this represents over 3 million people.

According to the Centers for Disease Control and Prevention (CDC), and Autism Speaks, an estimated 30,000,000 people with autism worldwide are nonverbal.

According to the Cleveland Clinic, dysarthria is a speech disorder that happens because of muscle weakness. Motor speech disorders like dysarthria result from damage to the nervous system. Researchers don’t know exactly how common dysarthria is. It is more common in people who have certain neurological conditions, such as:

SHH requires that you grant it permission to use your device’s camera. The camera is needed in order to take a picture of a QR Code to create new buttons sent to you from other users. In order to grant the camera permission, you need to permit SHH to take photos and record videos.

As the name suggests, app permissions govern what your app is allowed to do and access. This ranges from access to data stored on your phone, like contacts and media files, through to pieces of hardware like your handset’s camera or microphone. Granting permission allows the app to use the feature. Denying access prevents it from doing so.

Applications cannot automatically grant themselves permissions, they have to be confirmed by the user. Apps will ask you to accept each of their permissions the first time you launch them via a popup that asks you to “allow” or “deny” each request.

Well maintained modern apps will continue to function even if you deny its permissions, although some features obviously won’t work. Often if you try to use a feature requiring a previously denied permission, you’ll see the permission popup appear again. There’s often no problems with denying app permissions you feel uncomfortable with, they always be changed later.

When you accept the Liability disclaimer, you are taken to the home screen. The home screen has the following default five buttons. These buttons cannot be edited, deleted or shared as they are always available by default:

On the top of the application in the title bar, there is a search icon. This allows you to search for a button, with specific text, in the list of buttons. This is helpful when the number of buttons increase and it is difficult to locate action buttons. Note that the search button only searches buttons in the category of buttons currently being displayed. Here are a few screenshots of the results of searching for several key words:

On the top of the application, in the title bar, there is a toggle switch. The toggle switch changes the layout of the actions buttons from Grid View to List View and back. Immediately below are a few screenshots.

First, here’s a screenshot of the Menu Selections:

The settings selection allows you to configure how the action command buttons appear. You can change the overall settings for buttons as follows:

Here are screenshots of the Settings selections:

When selected from the menu, you are presented with screen to allow adding a new text-to-speech command button. The following information and attributes of the button can be set:

Select one of the two options below

Button Name: Enter a button name that described the command this button will be issuing using text-to-speech

Select Icon: Press the “Select Icon” to select the icon for the button. You are then shown the default image gallery application from which to select an image/icon. There is also a link “Add More Icons to Photo Gallery” for you to access external resources where there are more icons.

Enter Text: Type in the command that is read aloud using text-to-speech. Here are a few examples:

Button Name: Enter a category name that described the command this button will be issuing using text-to-speech

Select Icon: Press the “Select Icon” to select the icon for the button. You are then shown the default image gallery application from which to select an image/icon. There is also a link “Add More Icons to Photo Gallery” for you to access external resources where there are more icons.

Create New Button: Select this last. Note: Your category button will be inserted at the lever you were at when the button was created.

Enter the button code you received from someone. Or, you can launch the QR code scanner to scan the QR code of the new button to be added.

If you have already added the button with the given code from the text or QR code, you are presented with the error message, “The button with the given code already exists”. This prevents you from creating the same buttons over and over again. Here are a few examples or QR codes that have been shared. Try scanning them. Important: It is important that buttons of similar nature be organized into categories. It is only from within a Category that a button should be added. Click on an empty category to take you to the place to add a button within that category. Here’s a series of screenshots highlighting the process. Also, here are some examples to experiment with: 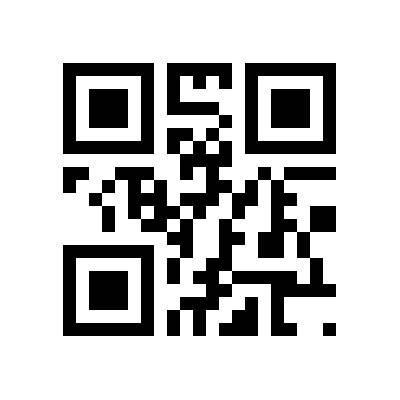 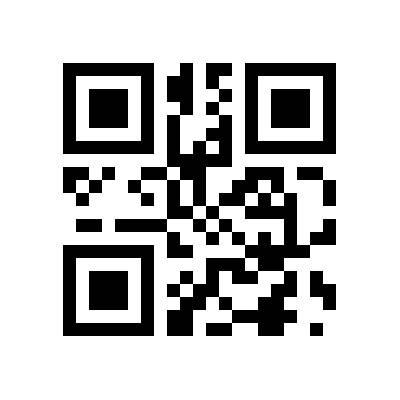 Next, click on Google Assistant Commands. From within that blank category, add the two following buttons either by entering the code number or using the accompanying QR Code: 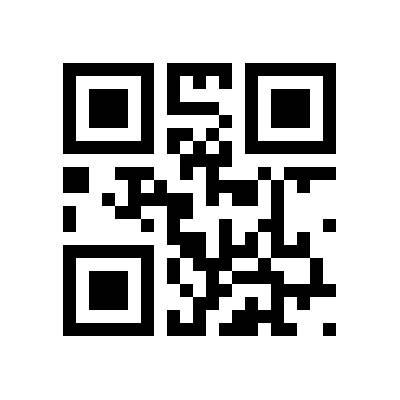 When selected from the menu, the app changes from the action mode to delete mode. All buttons, except the default buttons, are shown with a small red icon indicating the buttons are available for deletion.  There is a “Done” button on the bottom right to go back from the delete mode when you delete the selected button.

When you select a button to delete, you are presented with a confirmation dialog to confirm the deletion. If you press the delete option, then button is deleted from your device. Lastly, press the Delete  button.

When selected from the menu, the app changes from the action to mode to the edit mode:

There is a “Done” button on the bottom right to go back from the share mode to action mode after you edit the selected button. Lastly, press the Save button.

When you select a button to edit, you presented with the screen with the possibility to share any of the following attributes of the button:

For each button action type, please see “Add a New button” section for available options for each button type. After modifying the desired attributes of the button, press the “Save” button to keep the changes.

When selected from the menu, the app changes from the action to mode to the share mode:

All the buttons except default and Category buttons can be shared. Tap the “Done” button to go back to where you were.

Press any of the buttons tagged with the shared icon to share content with the other users.  When a button is selected, the target button is shared along with the following content:

Here are a few examples to experiment with. First, create two Category Buttons as follows:

Next, click on Amazon Smart Home Device Commands. From within that blank category, add the two following buttons either by entering the code number or using the accompanying QR Code:

Next, click on Google Assistant Commands. From within that blank category, add the two following buttons either by entering the code number or using the accompanying QR Code: 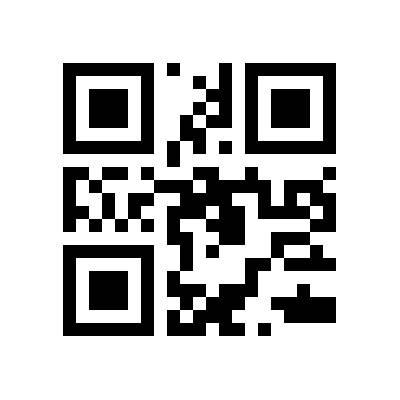 When selecting the feedback button, user’s default email client is launched with the values of recipient set to the developer and subject set to “Smart Home Helper Feedback.” Document your feedback and send the email. It will be sent to the developer in support of further improving SHH.

Here is a list of the text-to-speech languages available (as of Android 10). Note: Android provides the ability to adjust the “Speech Rate” and “Pitch” of each of these languages.